PATTERN is an award-winning fashion magazine. We’ve been helping shape its singular style since 2012.

Photographer Polina Osherov launched PATTERN to prove that “high fashion” and “heartland” aren’t mutually exclusive. Six years later, it’s safe to call the venture a success. We’ve been honored to help PATTERN deliver on its mission, contributing spreads that celebrate everything from ’90s goth chic to retro hip-hop fashion. Working on PATTERN has not only given us a chance to cross over from commercial to editorial (an increasingly blurry line); it has also allowed us to collaborate with other talented creatives—one of our favorite pastimes. 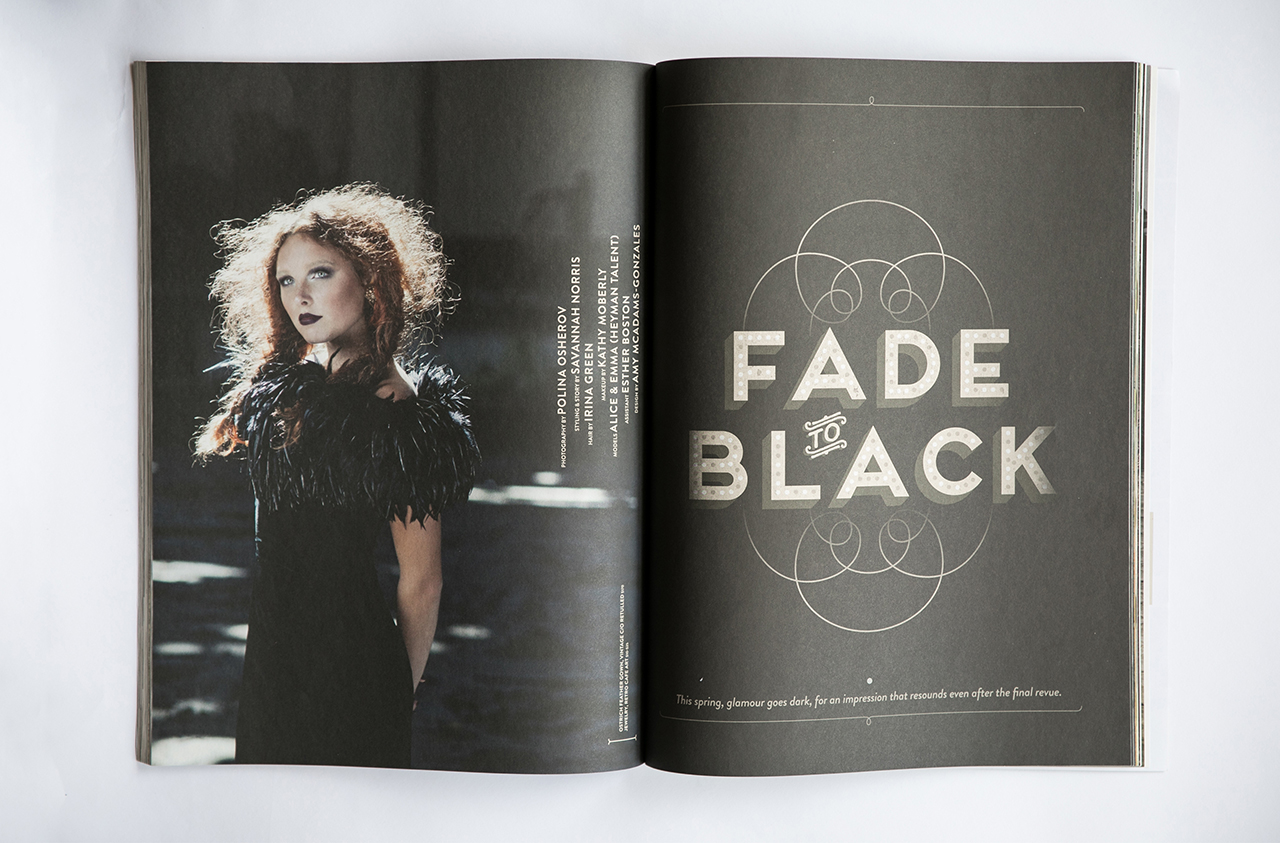 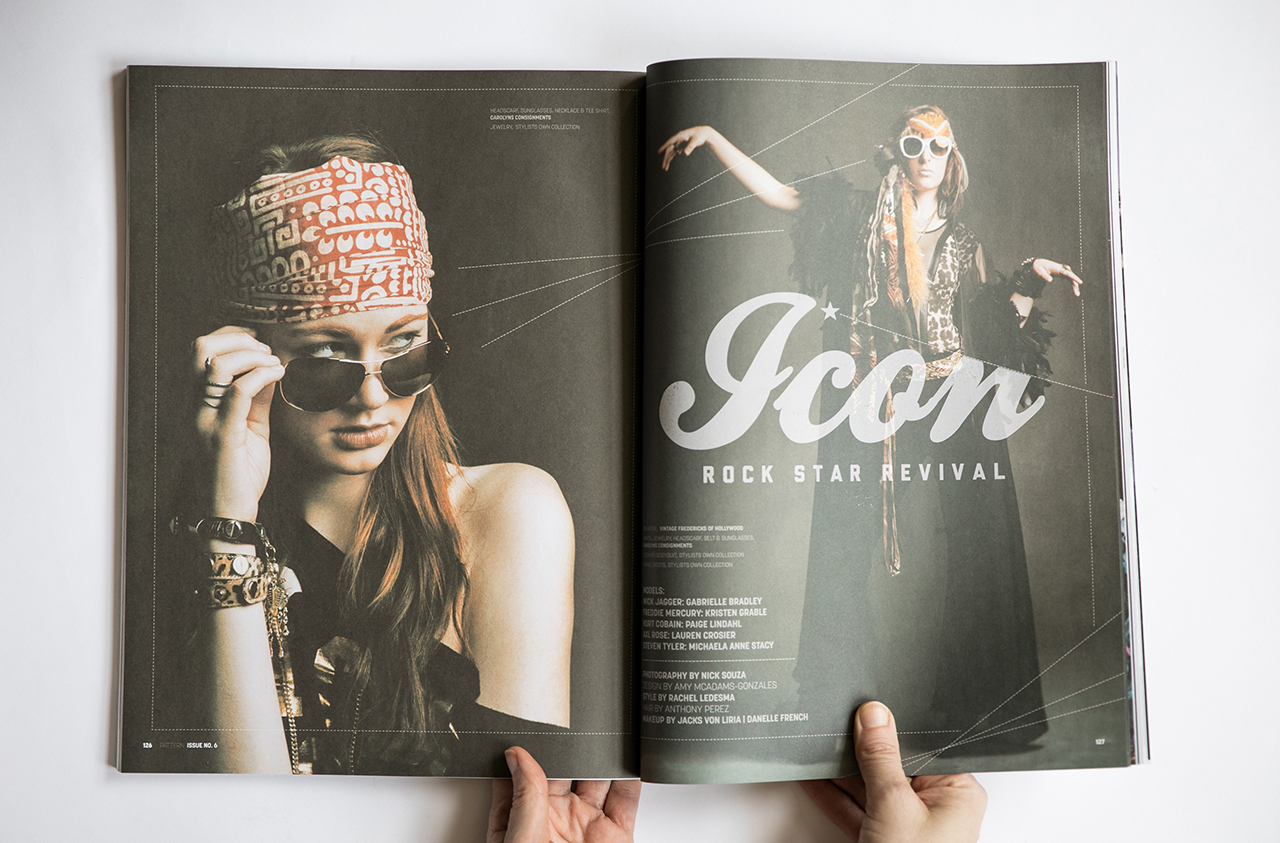 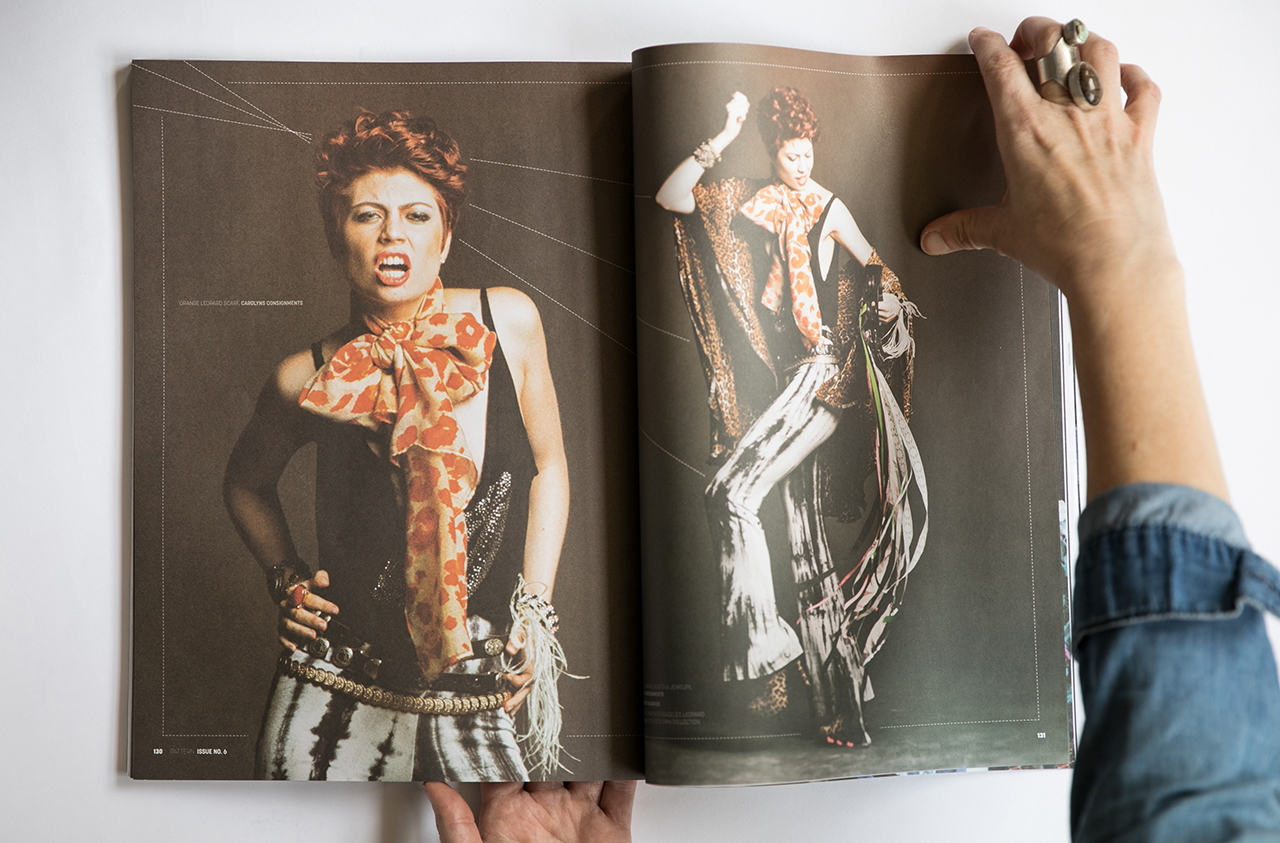 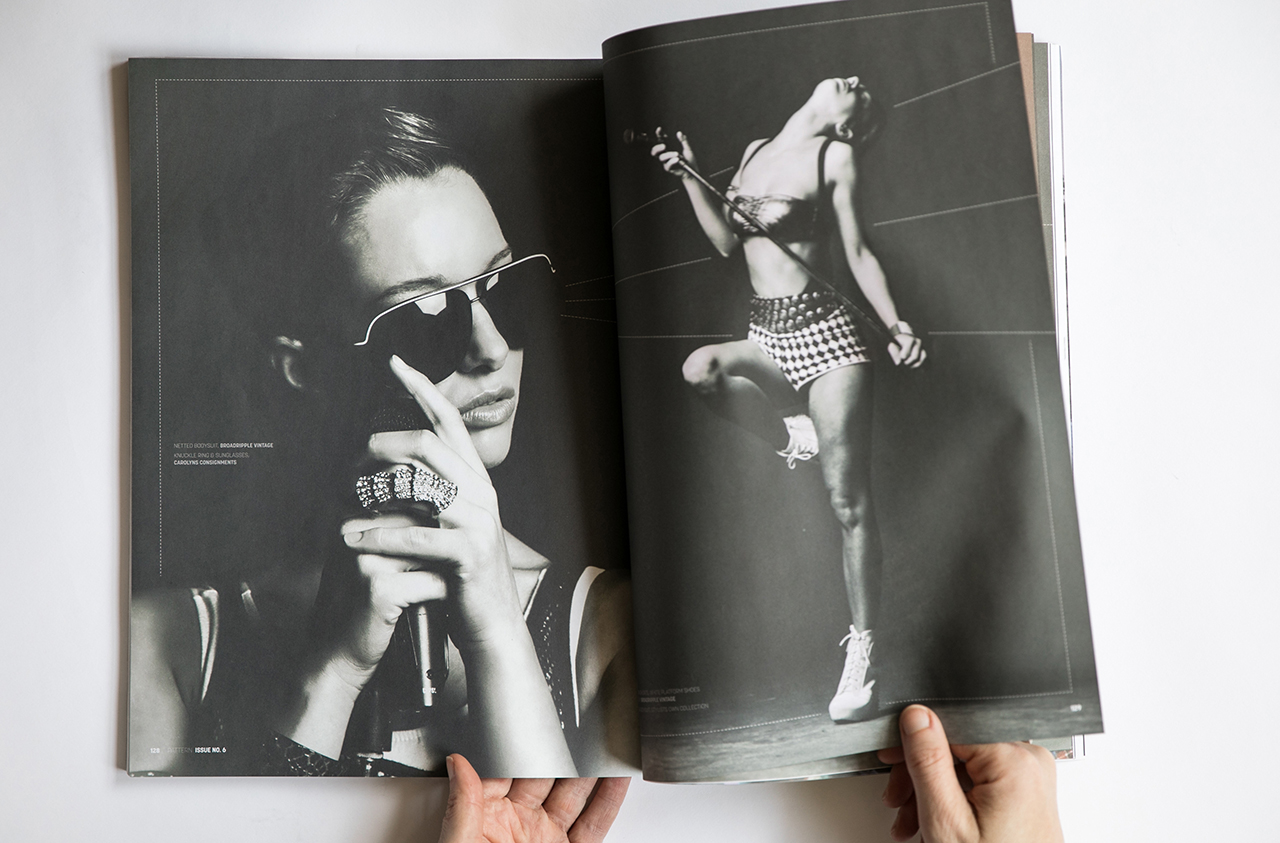 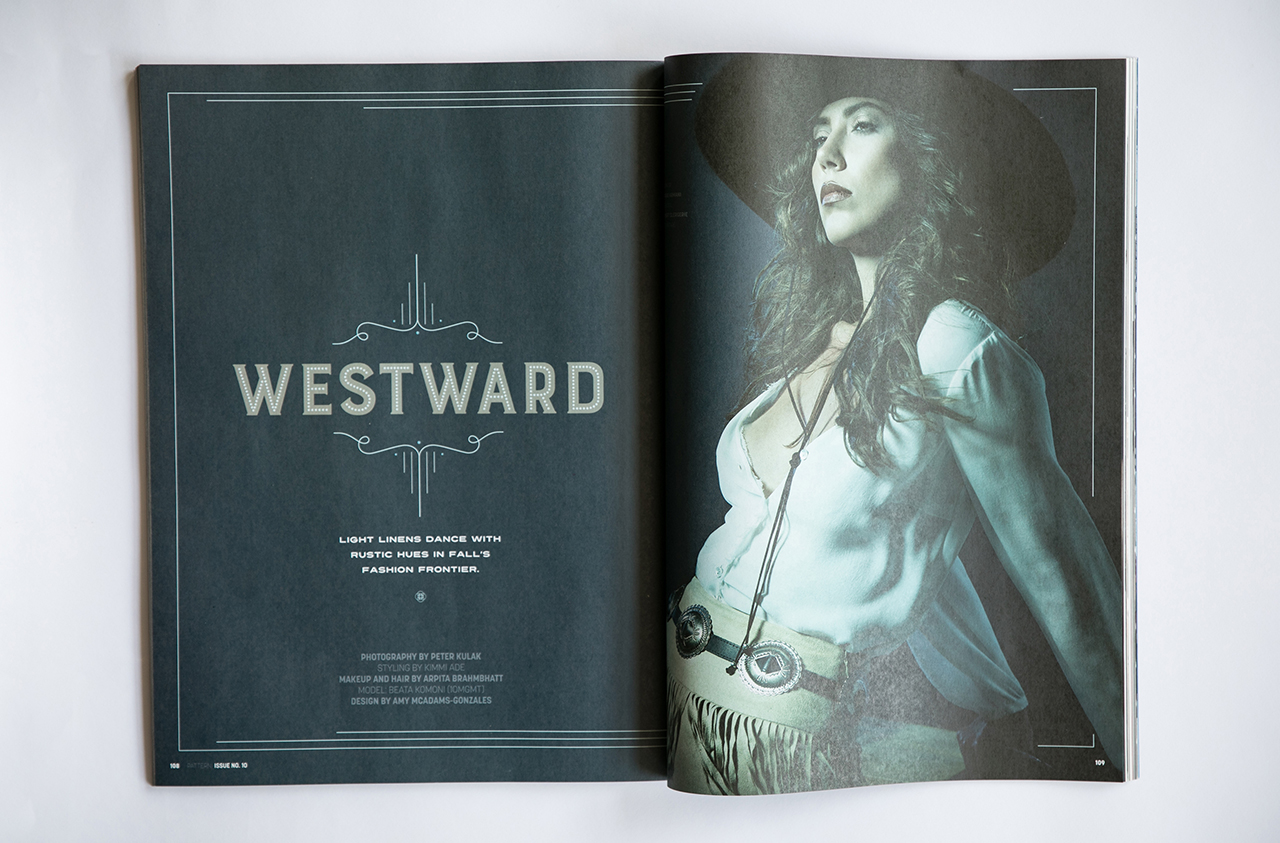 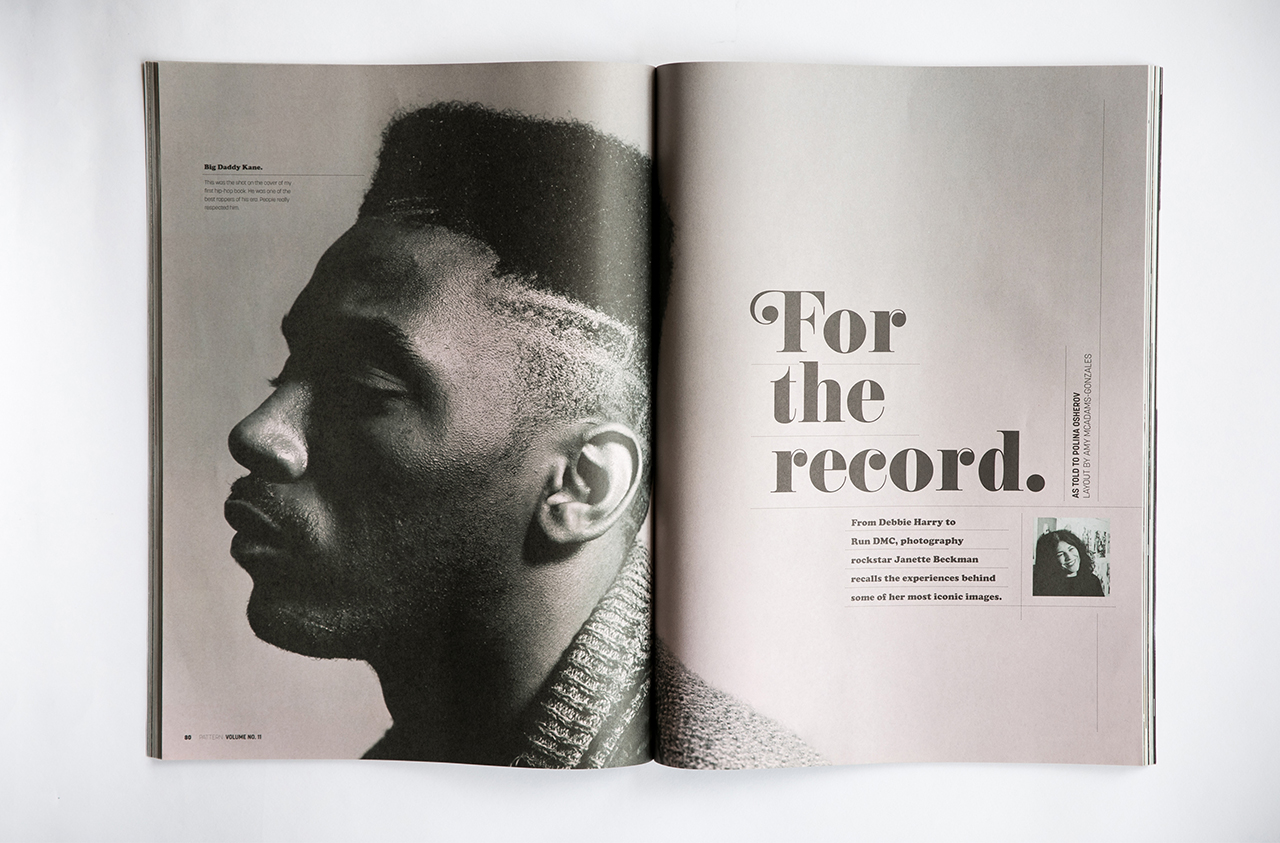 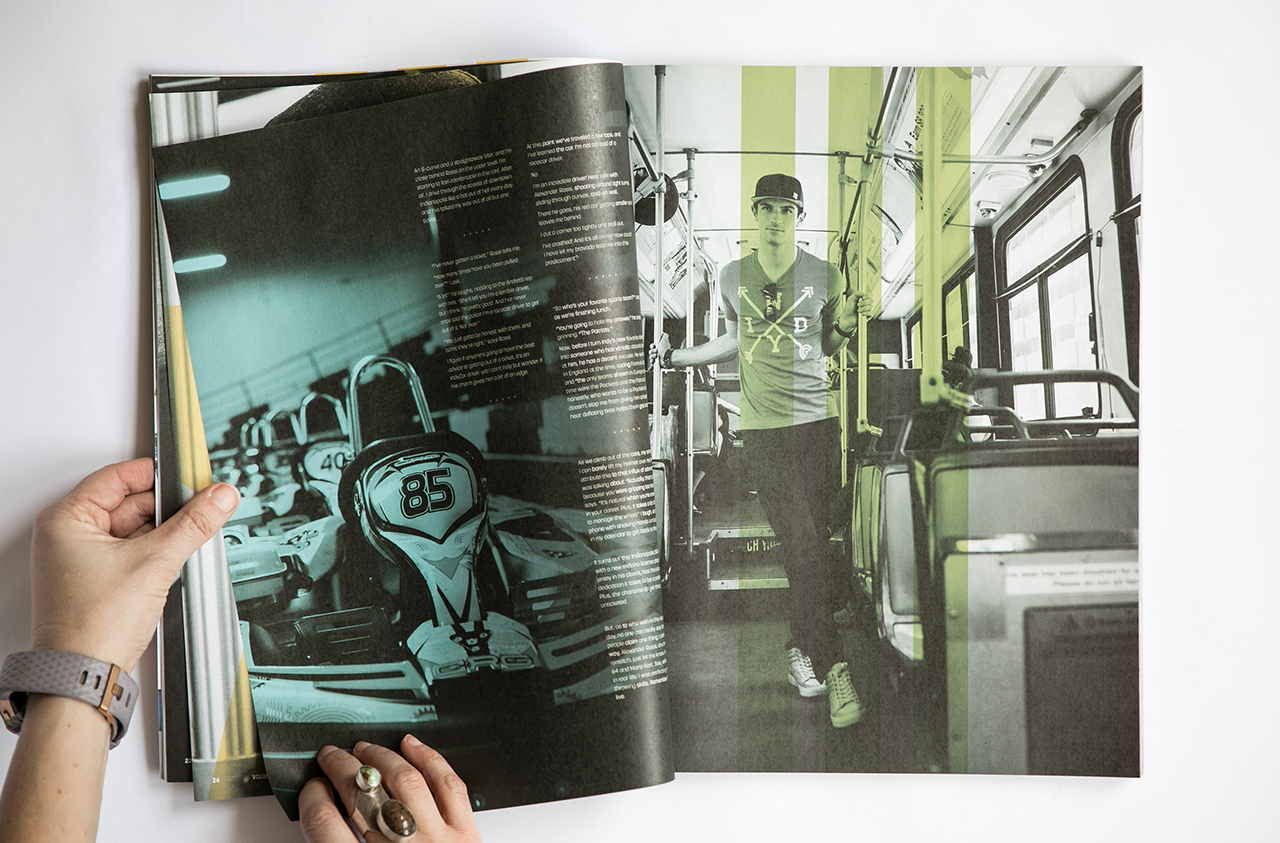 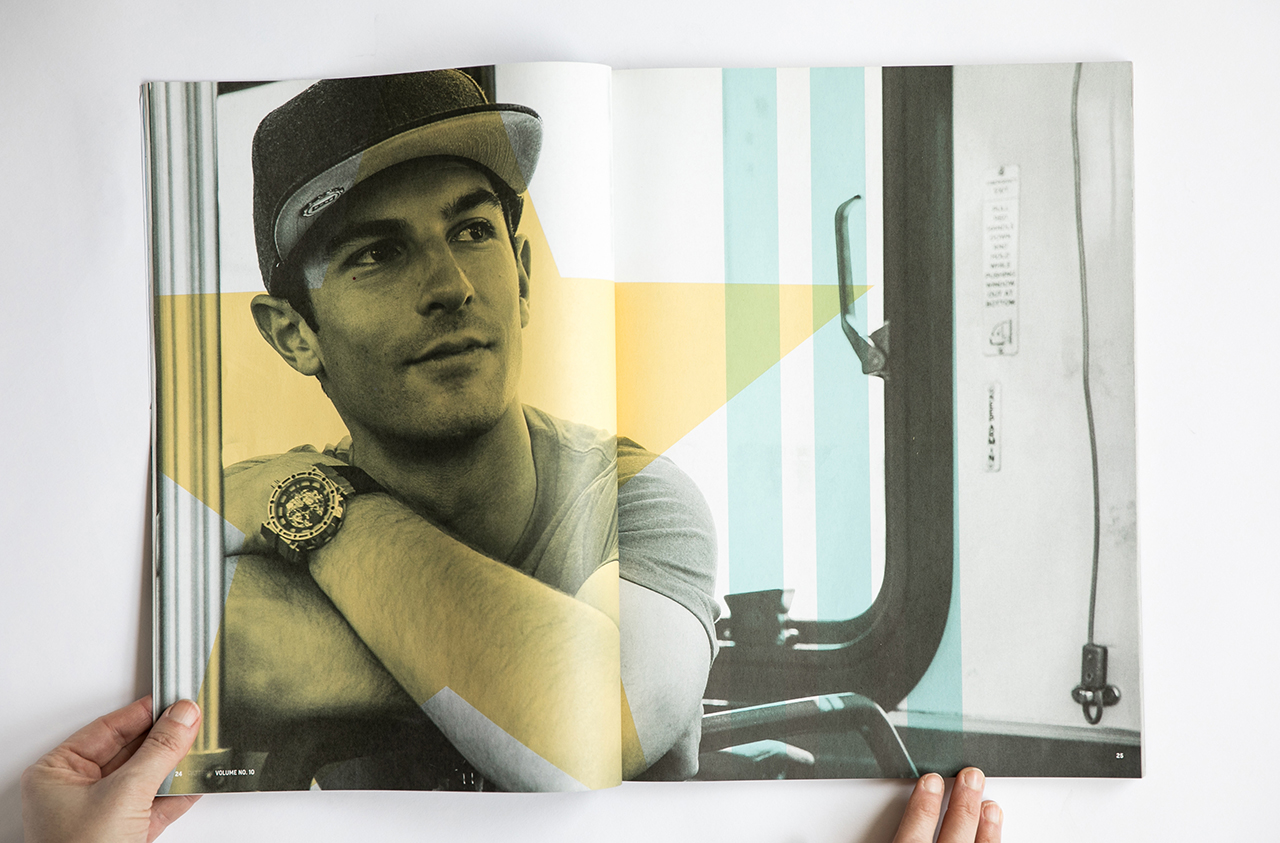