In developing a name and brand identity for the Kan-Kan, we took a page from one of Indy’s most famous artistic voices.

In a market dominated by corporate-owned multiplexes, the founders of the nonprofit Indianapolis Film Project aimed to open an arthouse theater that was authentically rooted in the local community. It would be located in a downtown residential neighborhood. It would house a restaurant serving French-inspired comfort food at affordable prices. Above all, it would be a joyful gathering place for neighbors and artists; a “third place” for filmmakers, film-lovers, and anyone else who sought to see the world through new or different eyes. Inspired by Kurt Vonnegut’s Cat’s Cradle, we came up with the name Kan-Kan. In the context of Vonnegut’s book, a “kan-kan” is an object that brings people into a group of people linked in a cosmically significant manner. As the name of this theater, it became the anchor for a brand built on the idea that community-oriented arthouse cinema can be vital, exciting, and even celebratory. 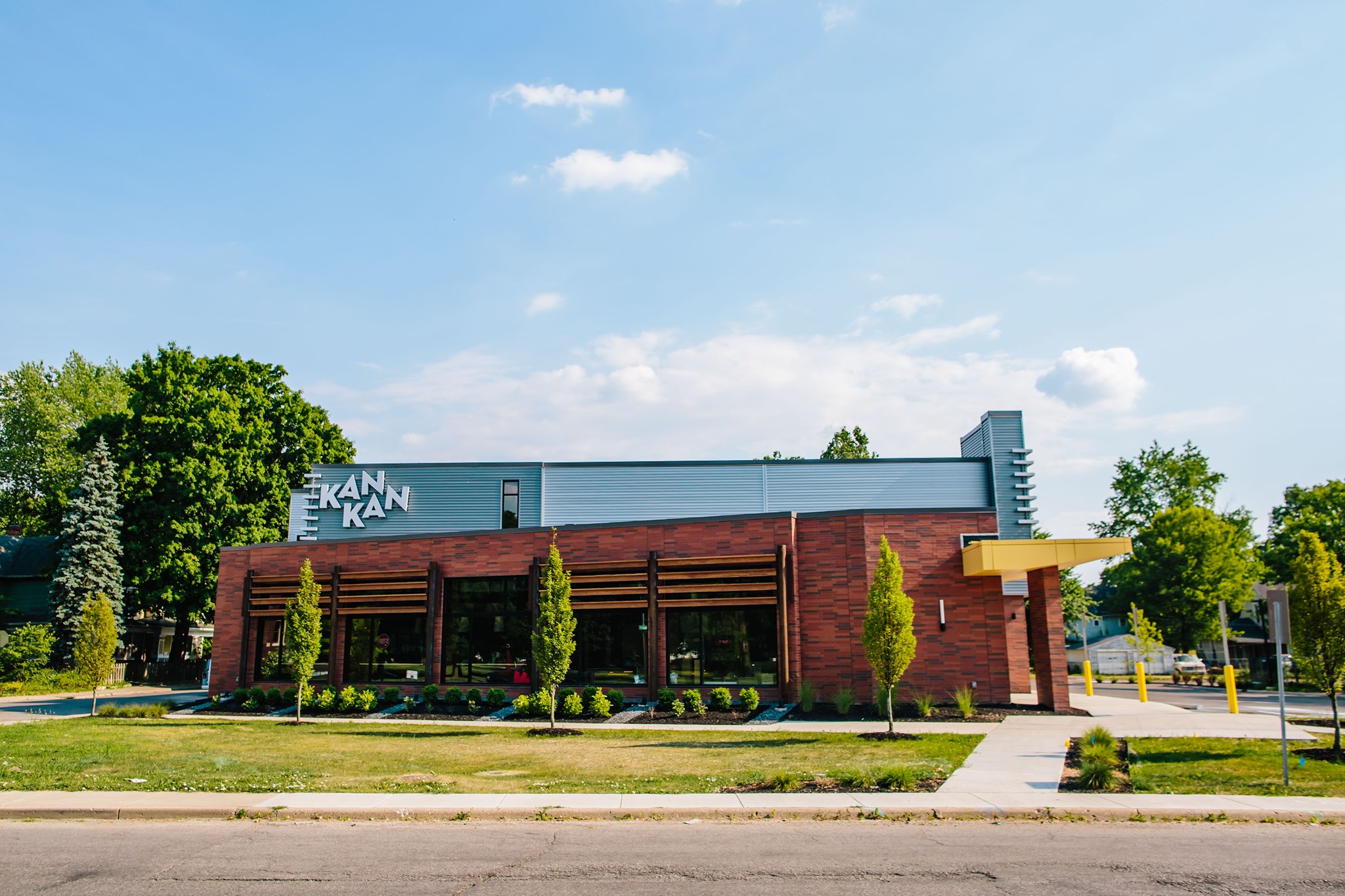 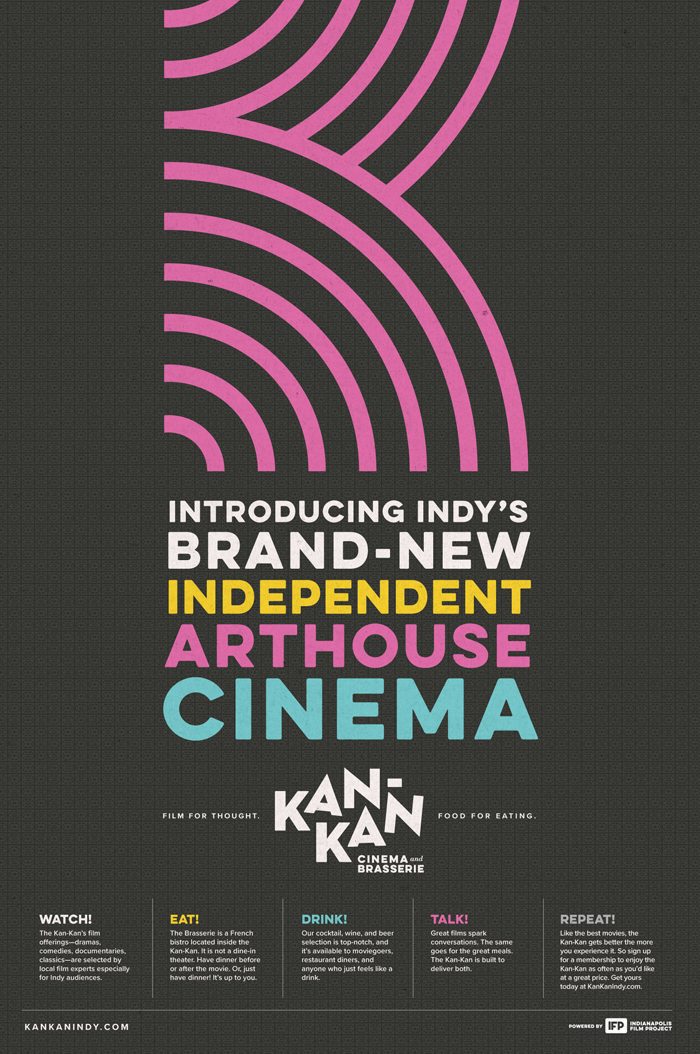 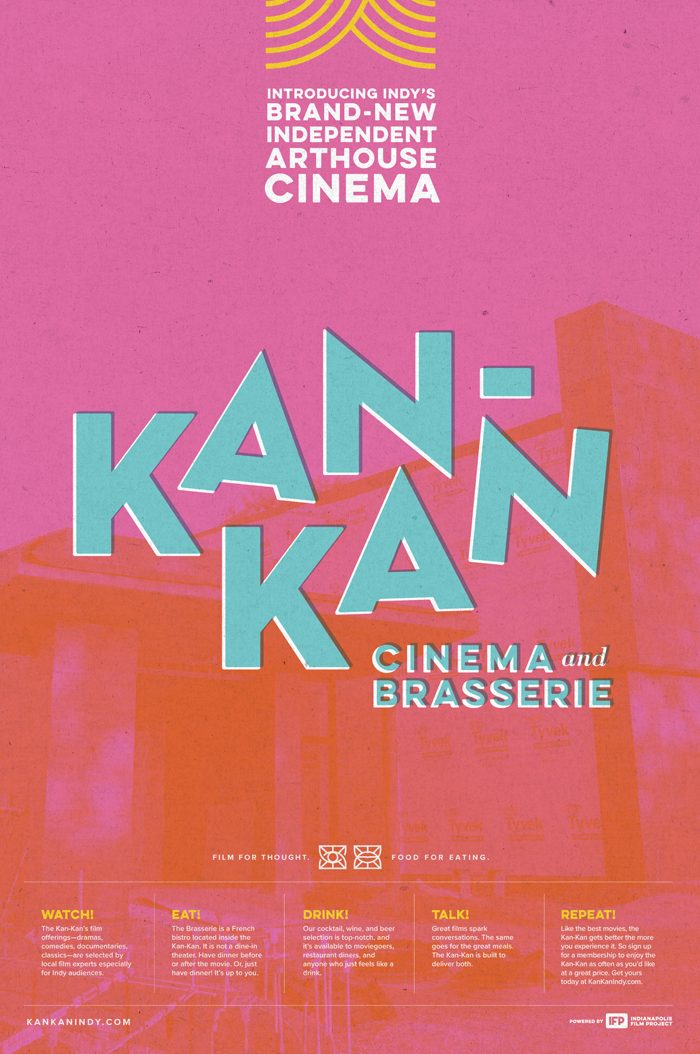 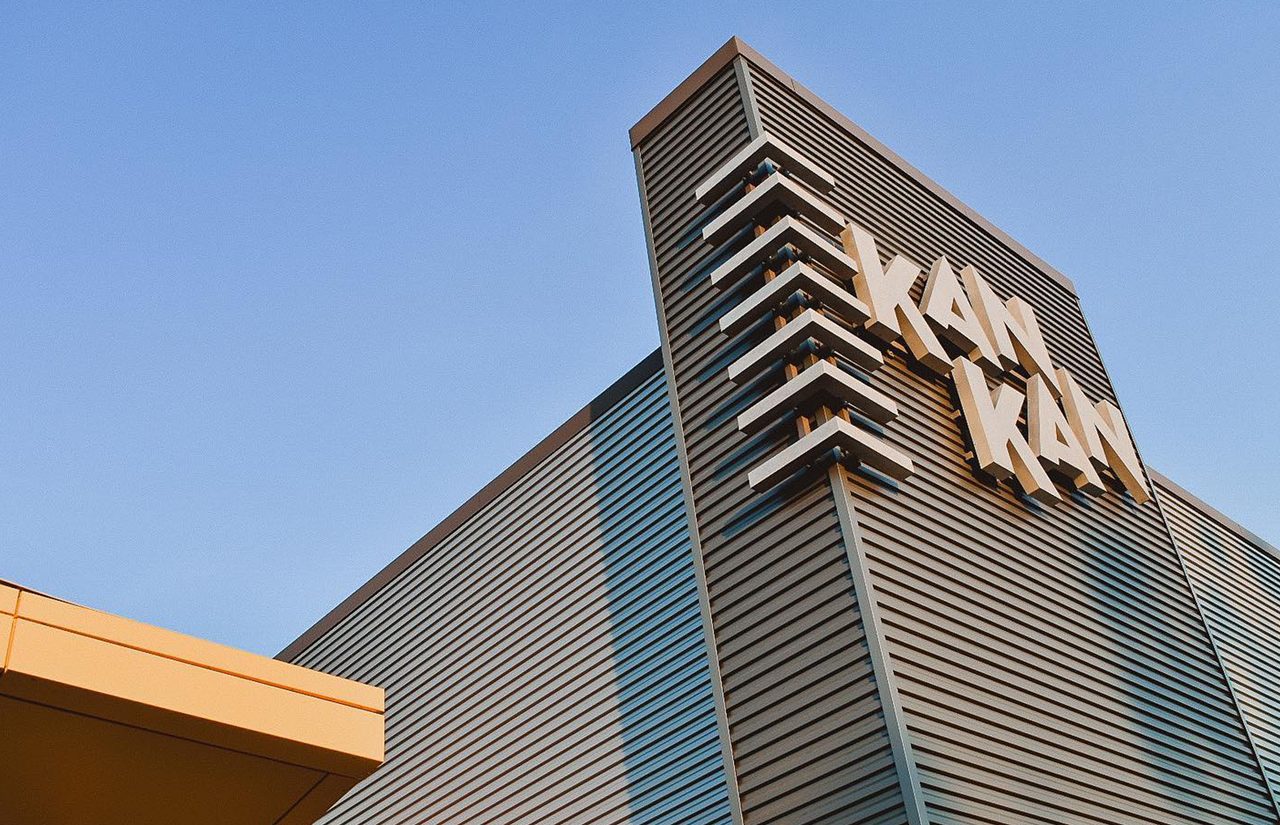 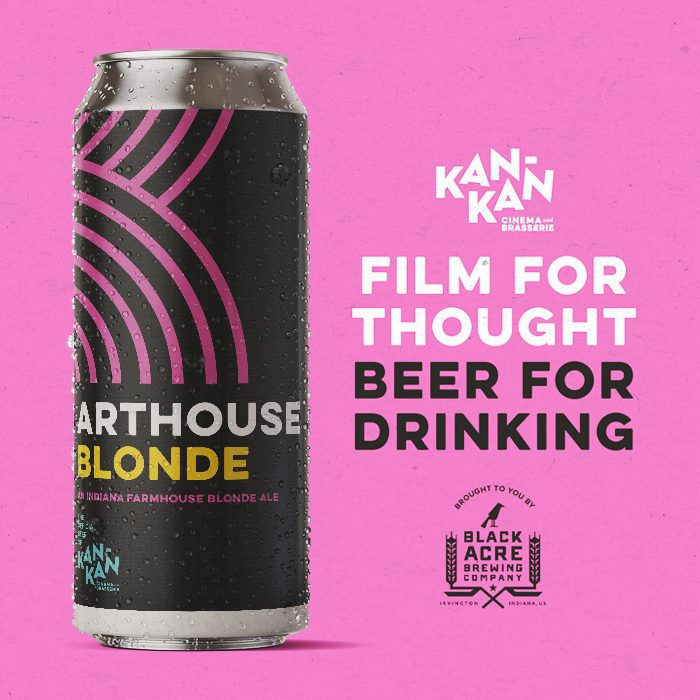 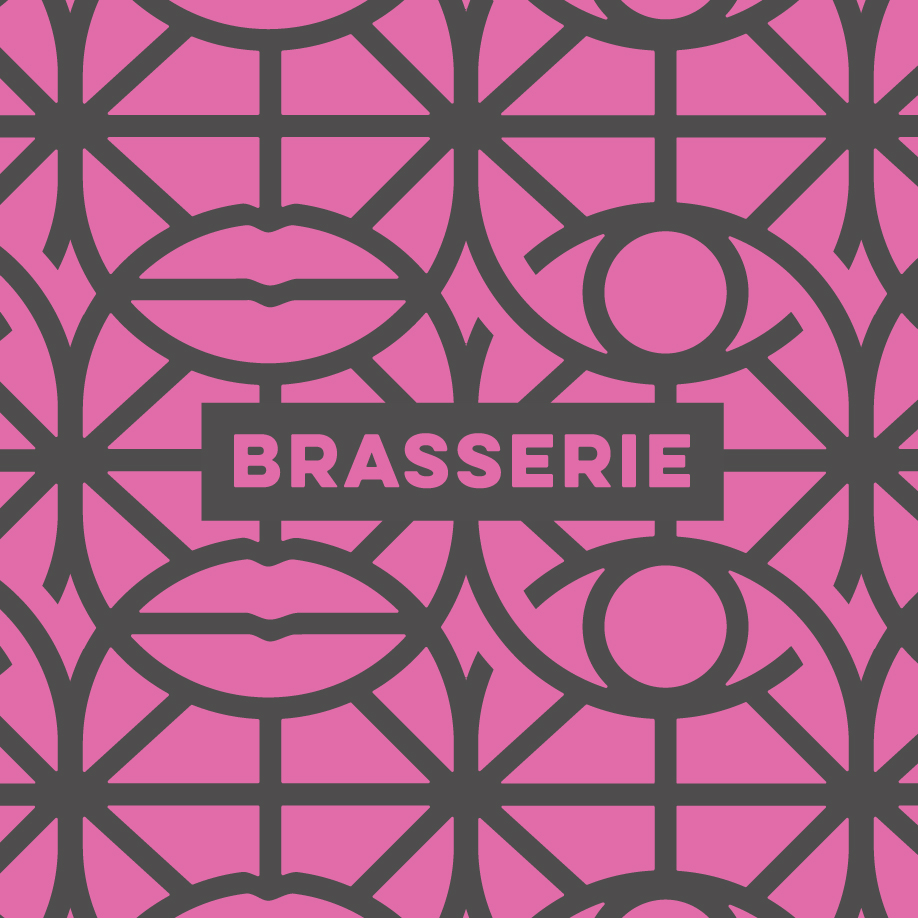 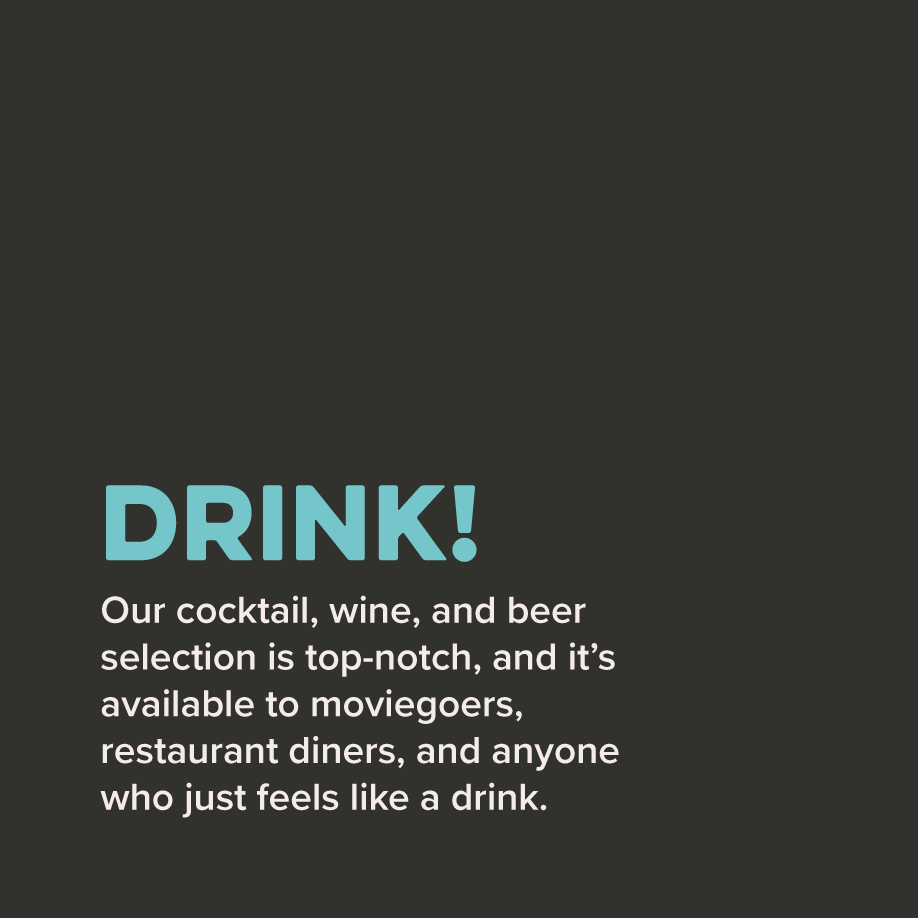 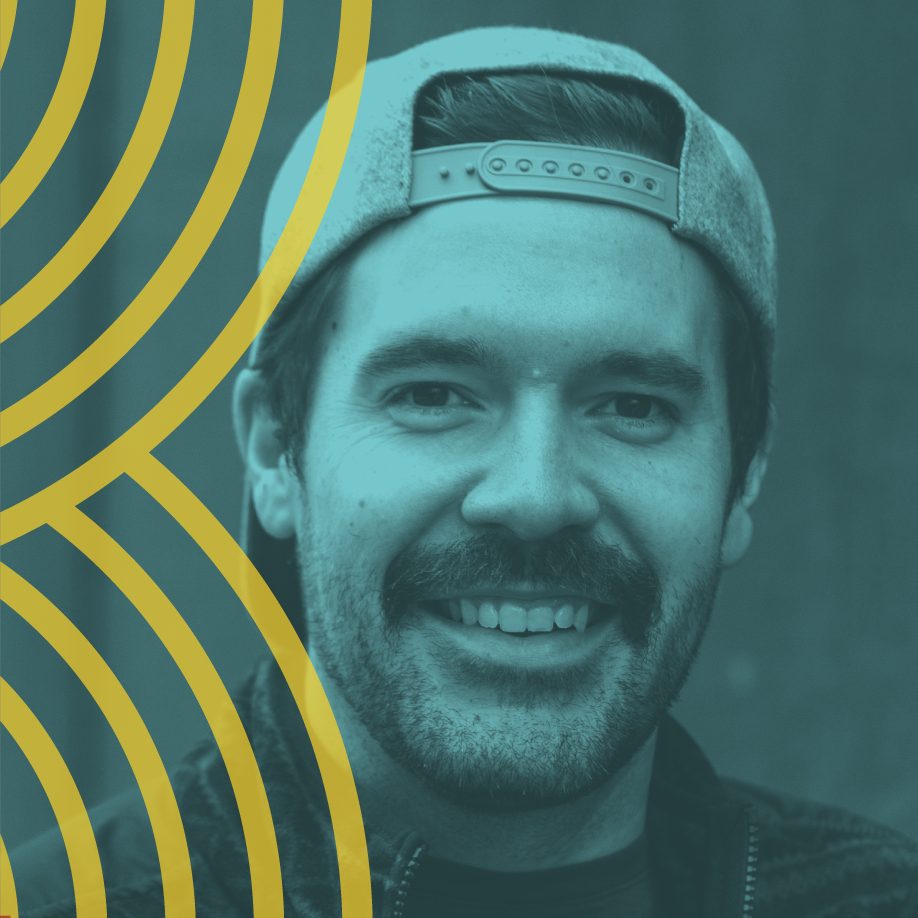 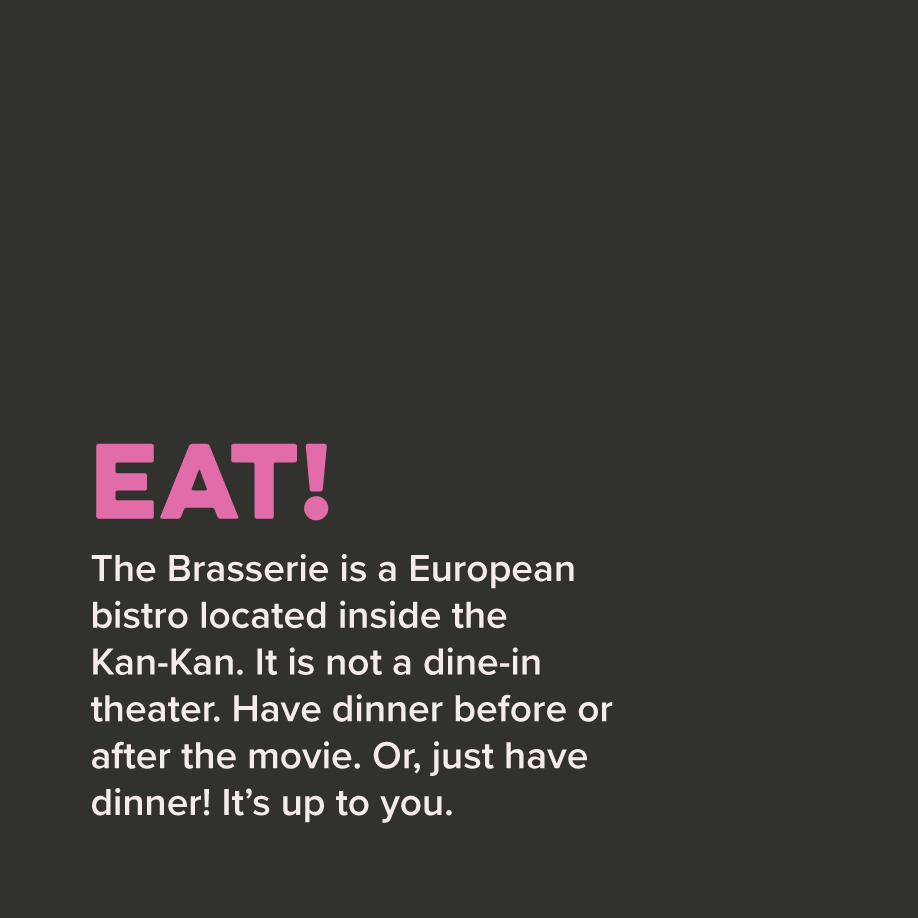 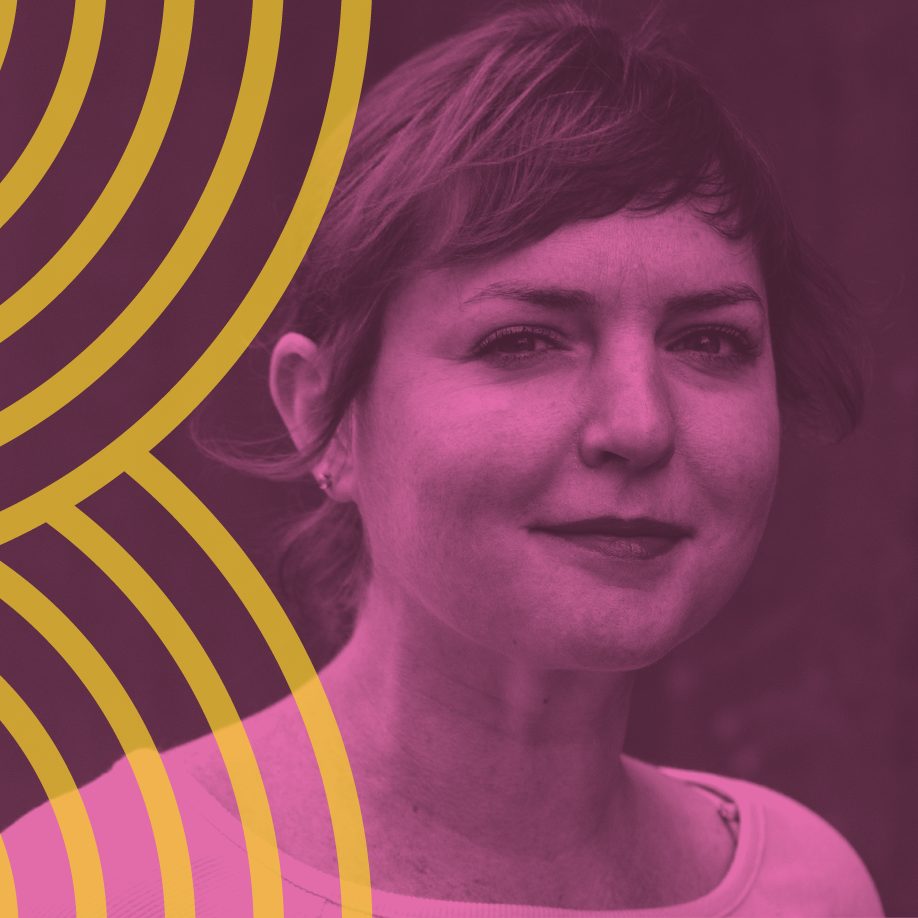 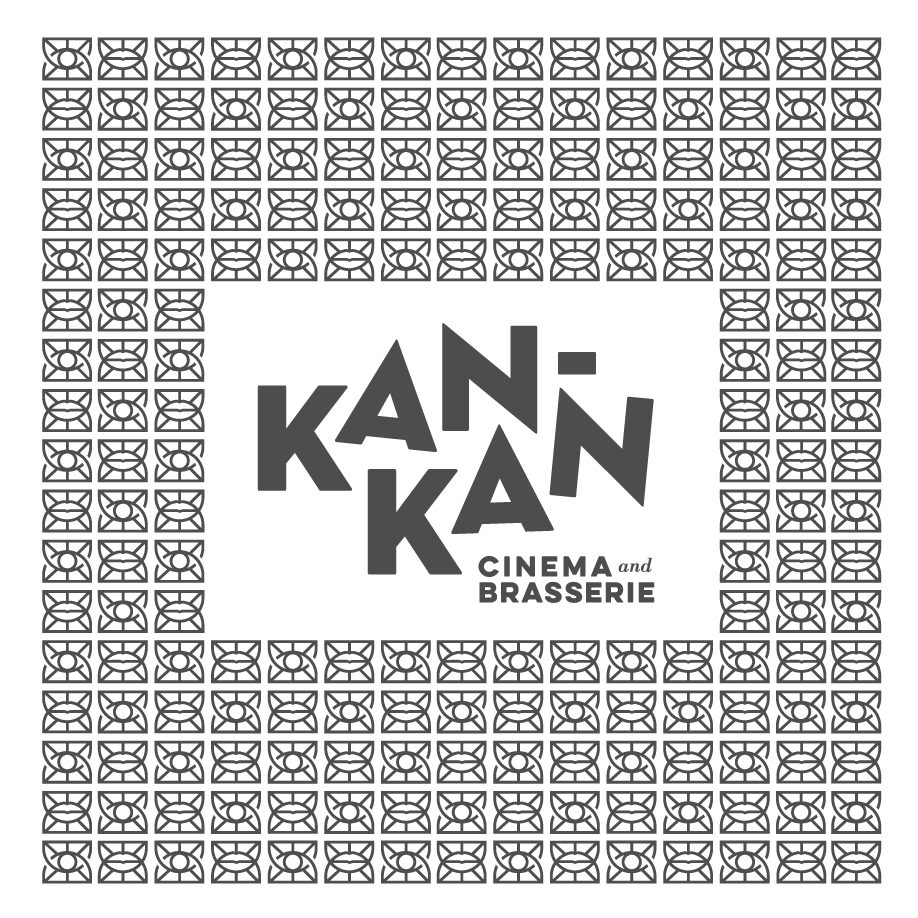